Written by guest blogger Denise Deby, who works and writes on local and global social and environmental issues. 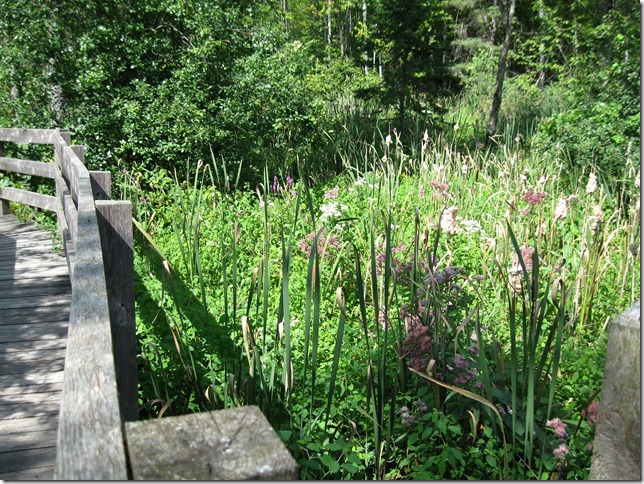 A city has a better chance of being green when its people are involved in decision-making. Here are some important opportunities to have your say in Ottawa’s environmental management:

The City of Ottawa has reviewed its residential garbage and recycling program and is proposing to collect green bin organic waste weekly year-round, and other garbage every second week, with a special pick-up for diapers and incontinence products. (Blue and black box collection would remain as is.) The City says these changes will save approximately $9 million annually over 6 years and put fewer vehicles on the road (and maybe encourage people to reduce their waste). You can comment on the proposal at http://www.ottawa.ca/residents/recycling_garbage/waste_slr/index_en.html until midnight, April 6.

You probably know that the City of Ottawa is proposing changes to OC Transpo’s service following the approval of its 2011 Budget. The plan, which the City calls “network optimization,” calls for cuts to a number of routes. You can have your say about the proposals at one of several open houses or online at http://www.octranspo1.com/routes/2011_network_optimization before April 7.

The National Capital Commission (NCC) is holding its Board of Directors and Annual General Meetings on April 6 at NCC Headquarters, 40 Elgin Street (Room 324). Both meetings are public and residents and visitors are invited to attend. The Board meeting takes place from 9 a.m.-2:50 p.m. and will cover the Greenbelt Master Plan Review (including strategic statements and land use concept options), the Greenbelt Sustainable Agriculture Strategy, the Environmental Assessment Study on Future Interprovincial Crossings, and light rail transit (alignment approval). The Annual General Meeting at 7 p.m. will present the NCC’s work and enable the public to comment. People can also email their comments to questions@ncc-ccn.ca and watch the live webcast at www.canadascapital.gc.ca.

Having your say doesn’t necessarily take much time, and it can make a difference.