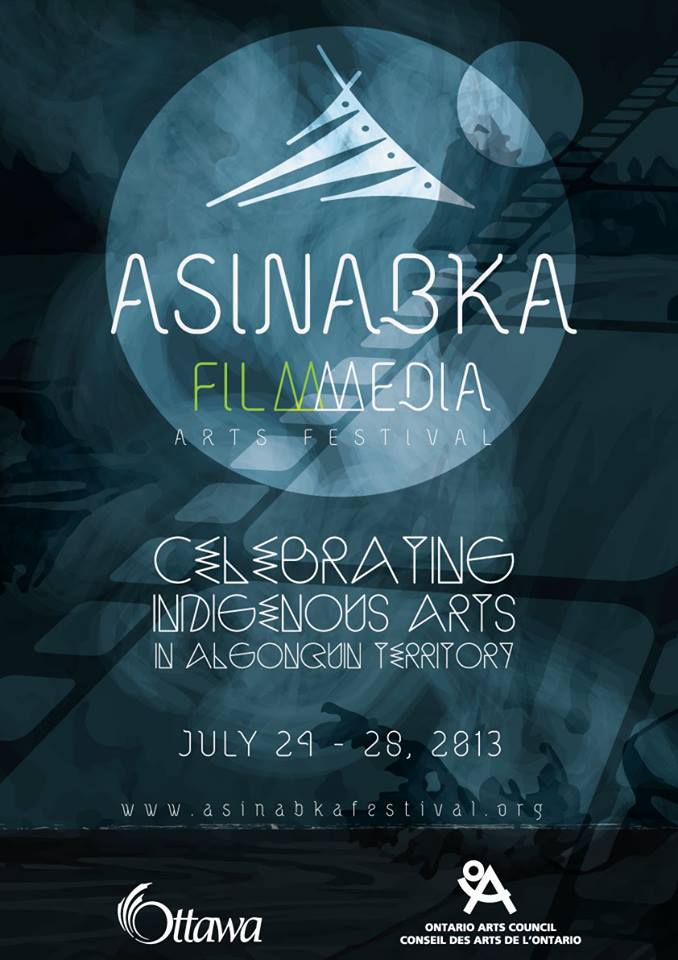 I’m happy to see that the Asinabka Film and Media Arts Festival is back for a second year.

The works cover a wide range of issues, including connections to the land and environment, Indigenous knowledge and resilience, sovereignty and rights. Here are just some of the sessions:

It’s Always About the Land, four short films from Ecuador, Australia and Canada on access to land and the effects of mining (Thursday, July 25);

The People of the Kattawapiskak River, a documentary about the housing crisis faced by 1,700 Cree of Attawapiskat in northern Ontario. Includes a Q&A with director Alanis Obomsawin (Thursday, July 25);

People of a Feather, a film that follows Inuit in Hudsons Bay over seven winters, their relationships to the eider duck and the challenges they face due to environmental changes traced to hydroelectric dams in eastern North America (Saturday, July 27);

Mayang (River), a short film that explores memories and their meaning—under water; and My Louisiana Love, a feature about a young woman who takes action after seeing her people’s way of life threatened by human-made environmental crises (Sunday, July 28).

The festival is important, not just because it presents independent films that we might not otherwise see. It’s also a glimpse into the diversity of perspectives, cultures, stories and issues relevant to indigenous peoples, and a way to understanding.

The Asinabka Festival was created by Ottawa-based Chris Wong and Howard Adler, who saw a need for a festival that would provide a venue for the work of national and international artists and help Canadians understand indigenous people’s lives and concerns.

See the Asinabka Film and Media Arts Festival website for more information, and check it out if you can.