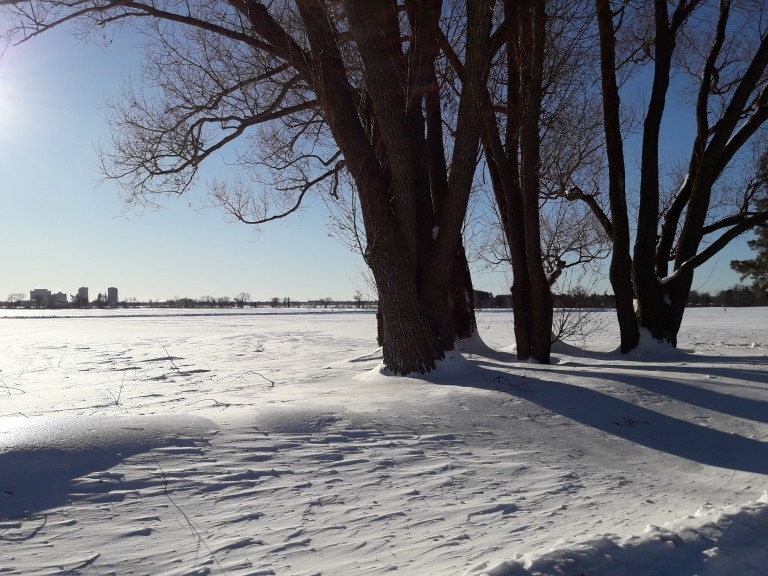 In January, Ottawa City Council voted 19-3 to change the name of the City’s standing committee on Environment and Climate Protection to Environmental Protection, Water and Waste.

This change in wording may seem minor, but it signifies something important. The new title suggests a view of the “environment” as something separate from our regular day-to-day existence, something we can allocate some small space to in our backyards or parks and tend from time to time. It conveys the perspective that the environment is primarily a municipal service to be delivered, rather than the very context in which we live and breathe.

Dropping the “climate” part goes counter to the urgency of taking action to address climate change, as underlined yet again by the world’s scientists and experts in calling for “‘rapid and far-reaching’ transitions in land, energy, industry, buildings, transport, and cities” to limit global warming and its consequences. It’s a disconnect from the reality of the weather extremes that we’re experiencing and that are projected to worsen if we do nothing or too little.

At the same meeting, Ottawa City Council did discuss incorporating a “climate impact lens” across all committees and departments, but not right away.

Some municipalities, including Vancouver, Halifax and other cities around the world, are declaring climate change an emergency requiring immediate action. Here in Ottawa, political leadership at all levels—municipal, provincial and federal—is sorely lacking. Some positive measures have been introduced, but leadership has often been coming from community members and groups, including young people, instead. Some examples:

We do have climate leaders, climate solutions and people who care. The shift is coming.